You’re a scientist working on a nuclear power plant. There’s rumors of a new technology being tested on the main reactor. Some say this new technology is top-secret.. A problem occurs during one of the tests. The alarms are howling and so is your breath. You’ve managed to hide in a safe room but no one has come looking for you... You’re on your own.. ..or are you?

Pretty interesting game and love what you made here however I think there needs to be more horror involved than one scare. Also the wire puzzle at the end was a bit annoying but doable. Overall great game and can't wait to see what you make next or expand on this series.

Thank you for creating this fabulous game, it would be an HONOR that everyone subscribes to my channel, I wait for you on my channel:https://www.youtube.com/channel/UCdFny39yseovKnZ0HFQ-SsA?sub_confirmation=1

Reply
BetaHunter10 days ago
Cool game, a little hard at first, but great mechanics and atmosphere. The audio and graphics are top notch as well, looking forward to the full release!

Hello, I played this game and it wasn't too bad, it was more of a puzzle game, the last wiring puzzle was a bit too complex and random imo but over all it was a neat game, good work :)

I like these sort of games. I got real chernobyl vibes playing this game it kept me on edge all the time, it was a little buggy when I was moving around and everytime I picked up and item it switched of my flashlight.

I found the wires very challenging when I was doing them but not complaining.

I would like to see more added to this game in the future it's something I would be interested in seeing overall great work.

I really enjoyed this, the environment is fitting and graphically quite high quality from an indie game, especially a student project, so well done!

The game had some scary moments, but the feeling of apprehension is what makes it. I felt on edge and the game utilized that feeling well with the environment and sound design.

There are however some points for improvement that I make in the video but I'll rehash them here:

- Possible bug with the key, some players have reported not finding it, I didn't have that issue though at one point when redoing it I would grab it, but it would appear to still be in it's location, I only knew I had it when I went to the elevator.

- The highlights for some items are quite small, the focus area around them makes it easier for players to miss them. Maybe make it so when the player is looking in the general vicinity it's highlighted instead of only when looking directly at it. This was especially frustrating when doing the wiring.

- You can avoid the main scare by just getting the key and going straight to the elevator, bypassing the keycard and lighting room altogether. My suggestion is make the elevator not work without reconnecting that power supply so players don't miss the scare.

- The time allotted to input the code could be lengthened, failing that maybe make it clearer when the timer starts. Another option is changing how to input the code, removing the arrow keys to switch between numbers and making the player input it all at once as that seems more intuitive.

- A checkpoint right before the code to avoid going through the entire game up to that point again if you fail. It was quite frustrating to do, especially twice.

Overall though I thought this was incredibly well made, and the bugs and issues I listed are understandable as it is only a prototype. I'm really looking forward to a full release in the future.

Well done and best of luck with development!

Hey, i'm currently playing and I cannot find the key for the elevator, i've been searching for 30 minutes, not sure where I went wrong, I even managed to jump over the high RAD area and found a closed wall at the end :p

After leaving the bunker there are two closed rooms and one open on the right before the turning in the corridor. Check inside that open room :)

yea you forgot to add the elevator key to the game

I'm not one of the developers, but I played the game myself and I found it; it is a new release though so it's possible it's just a bit glitchy atm.

yea i found it my bad. managed to fuck up the wiring next tho, so starting over again :) thanks for the hint

No worries man, glad you found it! The wiring is a bit tricky, I fumbled my way through it; I don't think you need to restart each time, just grab where the cables begin and try again. 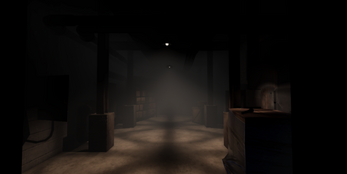 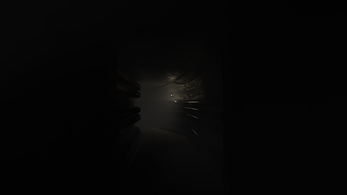 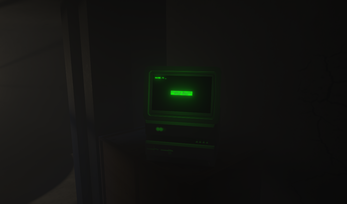 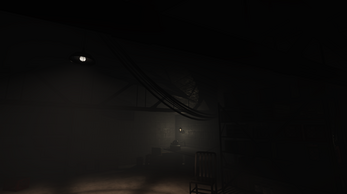 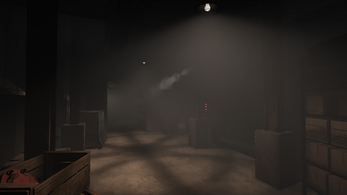